Just in time for the launch of a new Puma football boot, a very special “out-of-the-box" idea was required to stage the new shoe in the most eye-catching light as possible and introduce the product to young football-loving target groups.

We Are Era designed and produced the world’s first flying penalty shootout. The star of the production was none other than Puma testimonial, Mario Balotelli. His challenge was to shoot goals into a flying free goal suspended by a helicopter along with social influencer Birdyy. 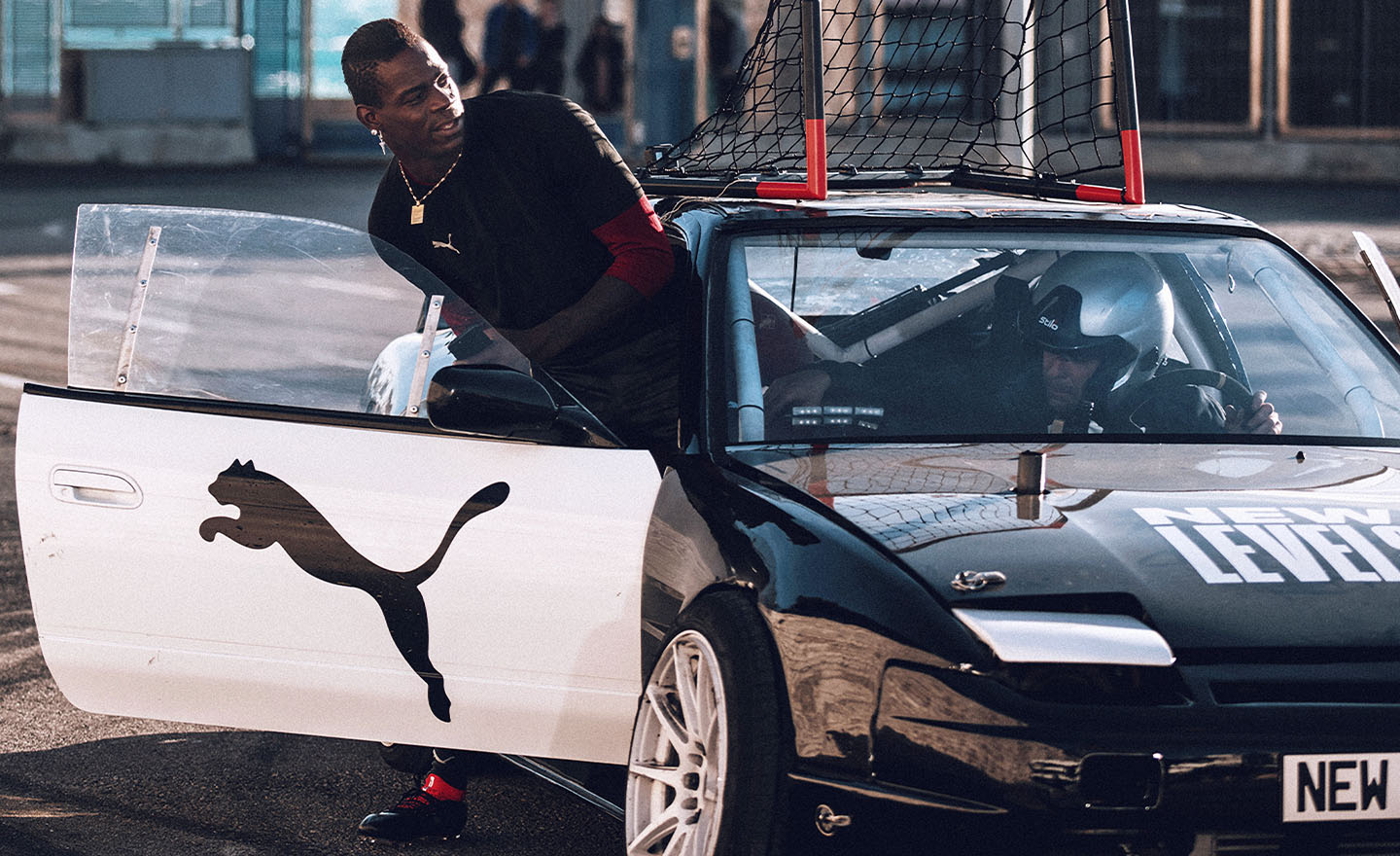 A two-part branded video series was published on YouTube, which received more than 700,000 clicks within the first 24 hours and with over 50,000 likes and 4,000 comments, triggered a high level of interaction within the target group. The campaign also received particularly positive feedback from international special interest media, with extensive reporting on the case. 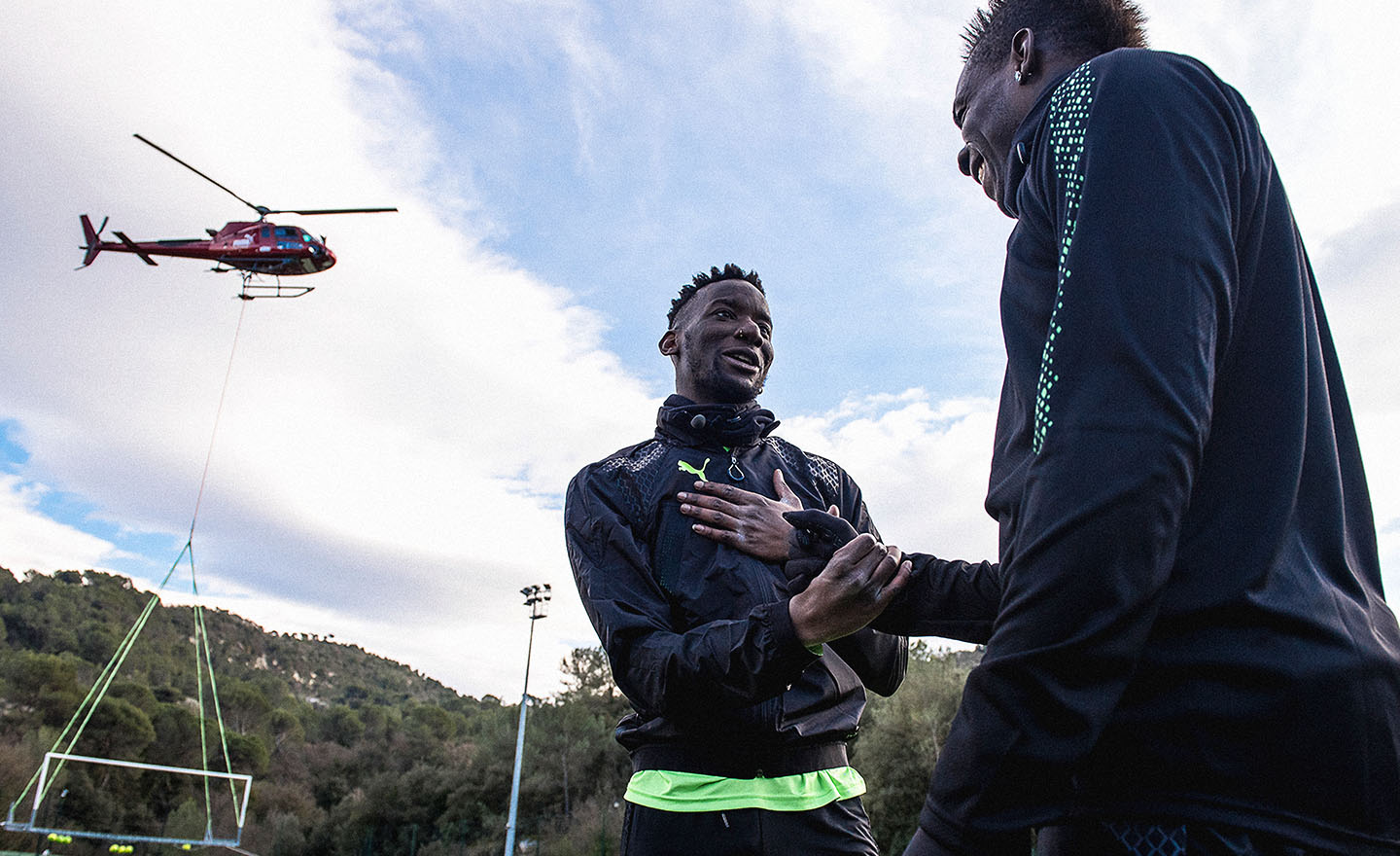 Selection of our projects

Returning To The Sea