A new adventure and great opportunity for growth and expansion on the international market.

With over 9 million followers on social networks and after their success in Italy, Sofia Scalìa and Luigi Calagna, better known as Me contro Te, make their debut in Spain with the launch of their YouTube channel in Spanish. From July 6th, every day and simultaneously with the Italian channel, they will publish on Me contro Te ES a new video for the Iberian public and those who want to improve the Spanish language, with challenges, games, songs and parodies, in a humorous and entertaining key.

Through their main channel in, the artistic couple have accumulated more than 5 million subscribers and over 5 billion views. "After more than 6 years on YouTube, Me contro Te has become a phenomenon among young people and is positioned as the reference program for an entire generation, with an average of 2 million views," says Elisa Merlo, Talent Partnership Manager Lead at Divimove Italy.

"Especially now that many parents work from home and the options for entertaining children during the summer have been reduced in Spain this year, the channel presents itself as a viable alternative for family fun. The Spanish language offer is also a unique opportunity for Italian children to continue to follow their idols and learn a new language," Elisa adds. 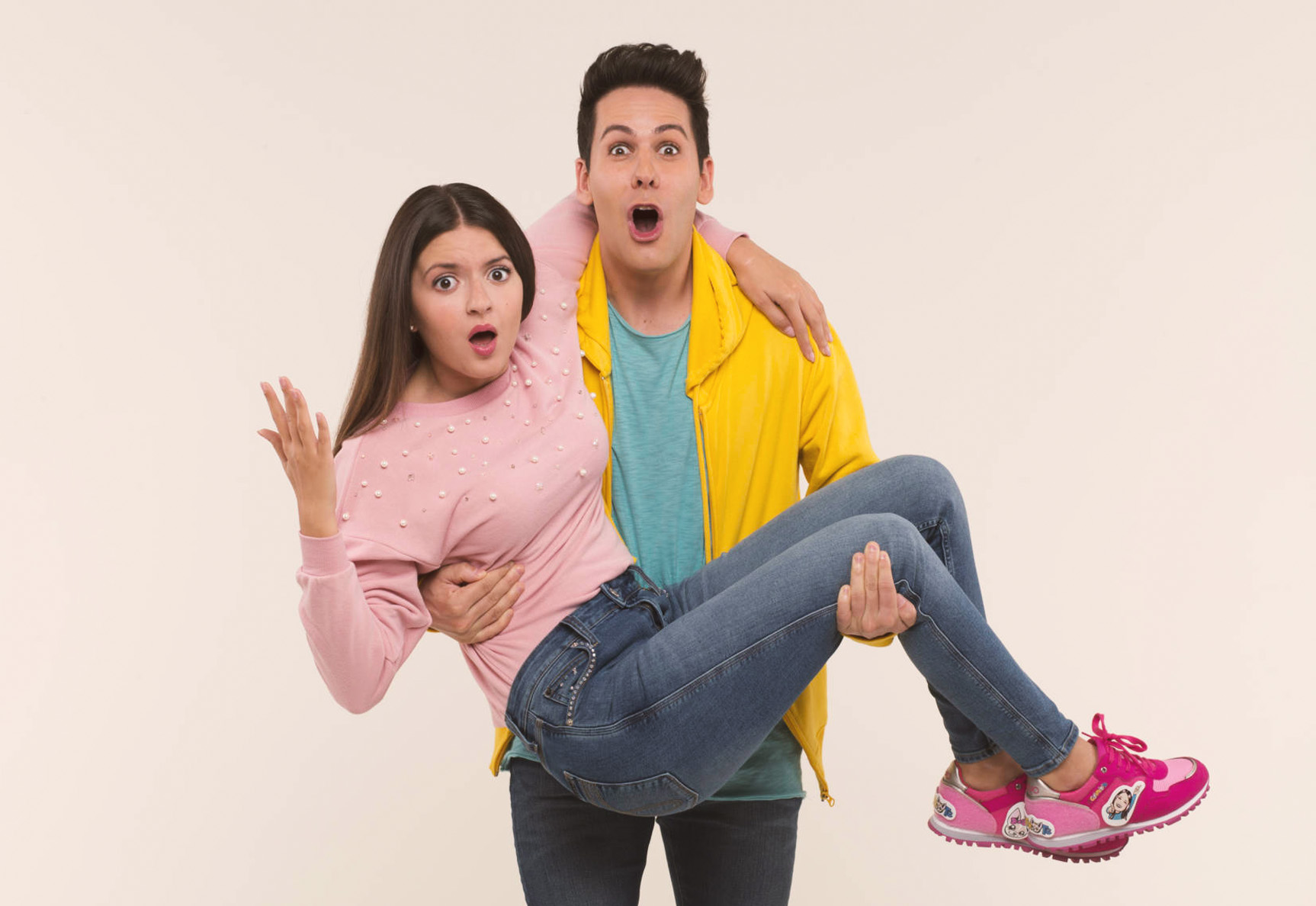 In addition, the duo already combines for the Italian market its presence in social networks with the television program Challenge Show - Me contro Te, on the Disney Channel, as well as a line of clothing, books, music albums for children and the record-breaking blockbuster movie Me contro Te - La Vendetta del Signor S, distributed in January 2020.

"We believe that this new channel -which already has gained more than 180,000 subscribers just within a few days -is an ideal space for advertising partners that want to reach a family Spain, through dynamic content fully adapted to the needs of advertisers," says Massimo Spada, Senior Lead Business Development at Divimove Italy.

For Me contro Te, this project represents a "new adventure and great opportunity for growth and expansion on the international market, always with the aim of entertaining children at home, with the same innovation, creativity and quality", say Luigi and Sofia. Their videos will be available every day at 12:00pm on the channel Me contro Te ES.

Make sure to check the content by Me contro Te