Successful relaunch: 400 creators, 16 award winners and an audience of millions at VideoDays Festival in Cologne

We Are Era appoints Emanuele Martinengo as Managing Director Italy

Happy Pride Month! On the month of diversity, openness and acceptance, we would like to introduce you to some very special We Are Era artists from across Europe who stand up for these values every day. They challenge and encourage discourse, responsibility and education. We are incredibly proud of our diverse talent portfolio and the dedication our artists bring to the table every day - for a more open, diverse world. 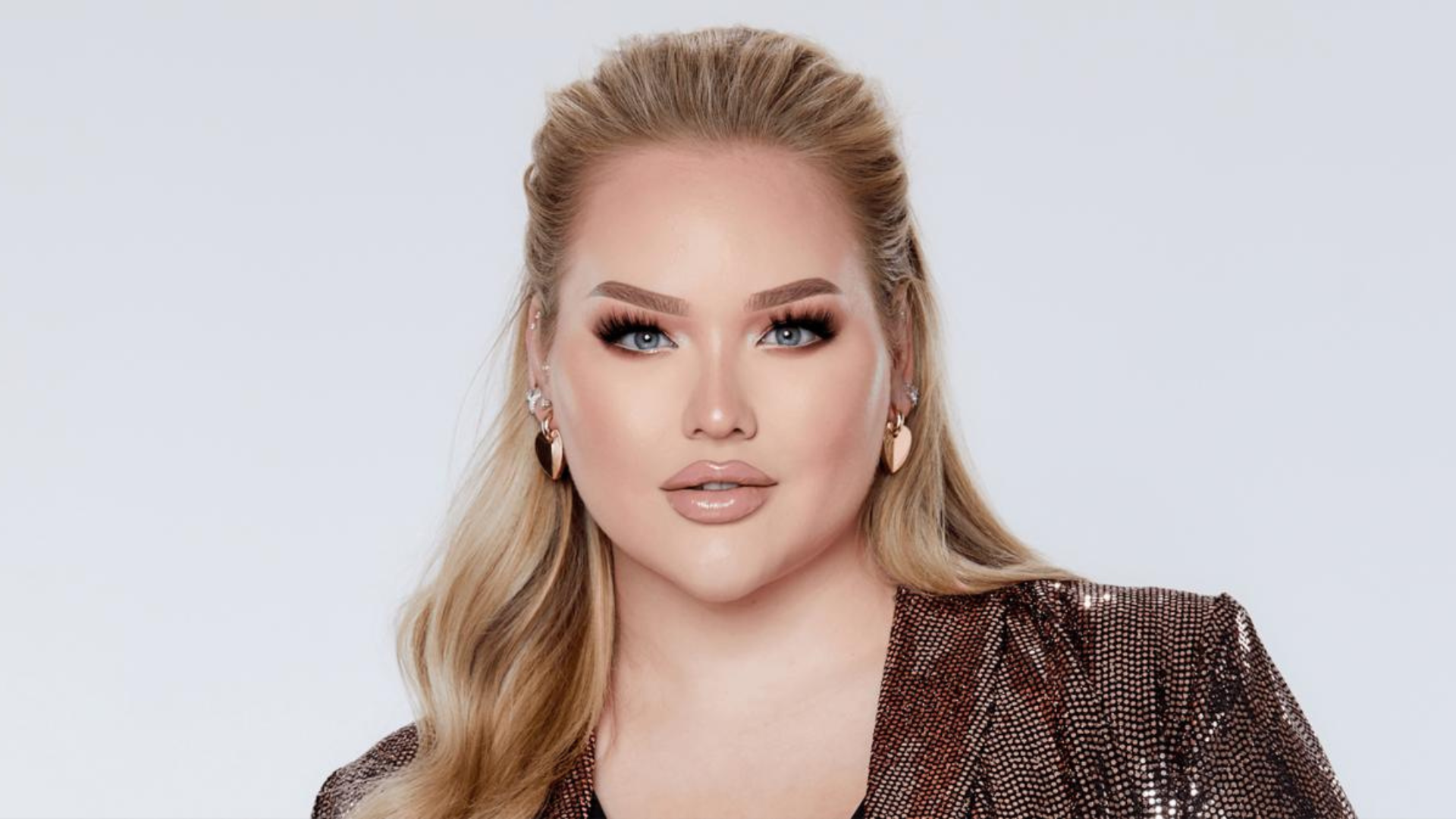 Nikkie de Jager (@NikkieTutorials) is probably known to just about everyone these days: with a total reach of over 37 million people, she's one of the best-known and most successful artists on the social web. She gained online popularity back in 2015 after her YouTube video, "The Power of Makeup" went viral and inspired many other videos of people showing their faces with and without makeup. She came out as transgender in an emotional YouTube video on her channel at the beginning of 2020: “I hope that me standing up and being free, it inspires you to do the same”. The video has been viewed more than 8 million times in just six hours. In 2021, she was one of the hosts of the Eurovision Song Contest. Today, she stands up for values such as body positivity, equality, female empowerment, and is followed by people of all ages. 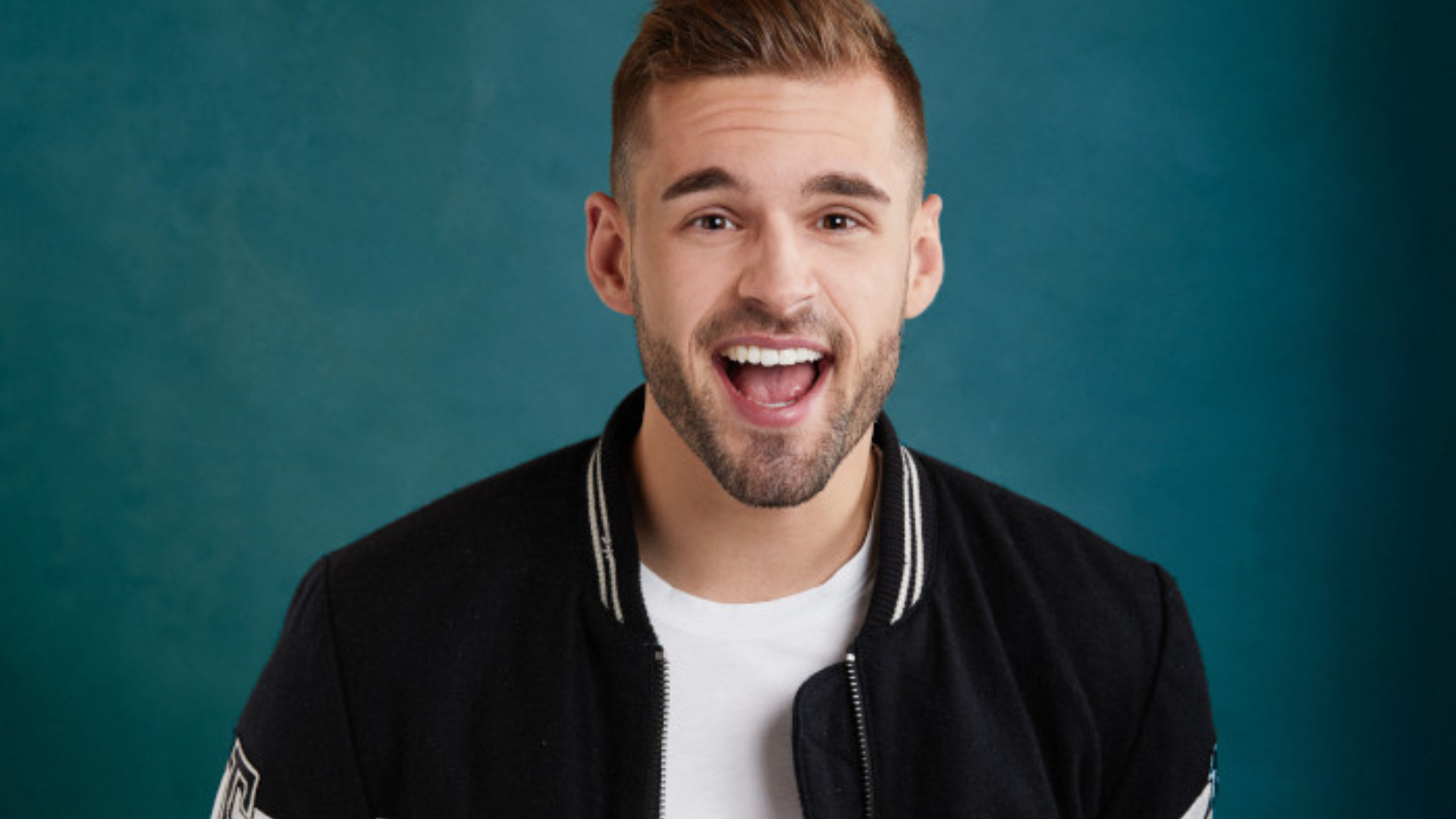 Thomas van Grinsven (also known as @GewoonThomas) is a Dutch content creator and model. He began his modeling career at 16, and has since then done campaigns for Calvin Kleinand Tommy Hilfiger, among others. In 2015, he started his own YouTube channel,which gained popularity due to his vlogs, including makeup and fashion tutorials, challenges, and personal stories. Thomas has been in a relationship with YouTuber Rutger Vink (Furtjuh) for over 6 years now. They hope to inspire a younger generation that love equals love and show them that being gay is totally normal. They also made a children's book about their adventures with their dog Paco, to get children more familiar with gay relationships (and their second book will be released soon). On social media, he inspires over 1.7 million people. 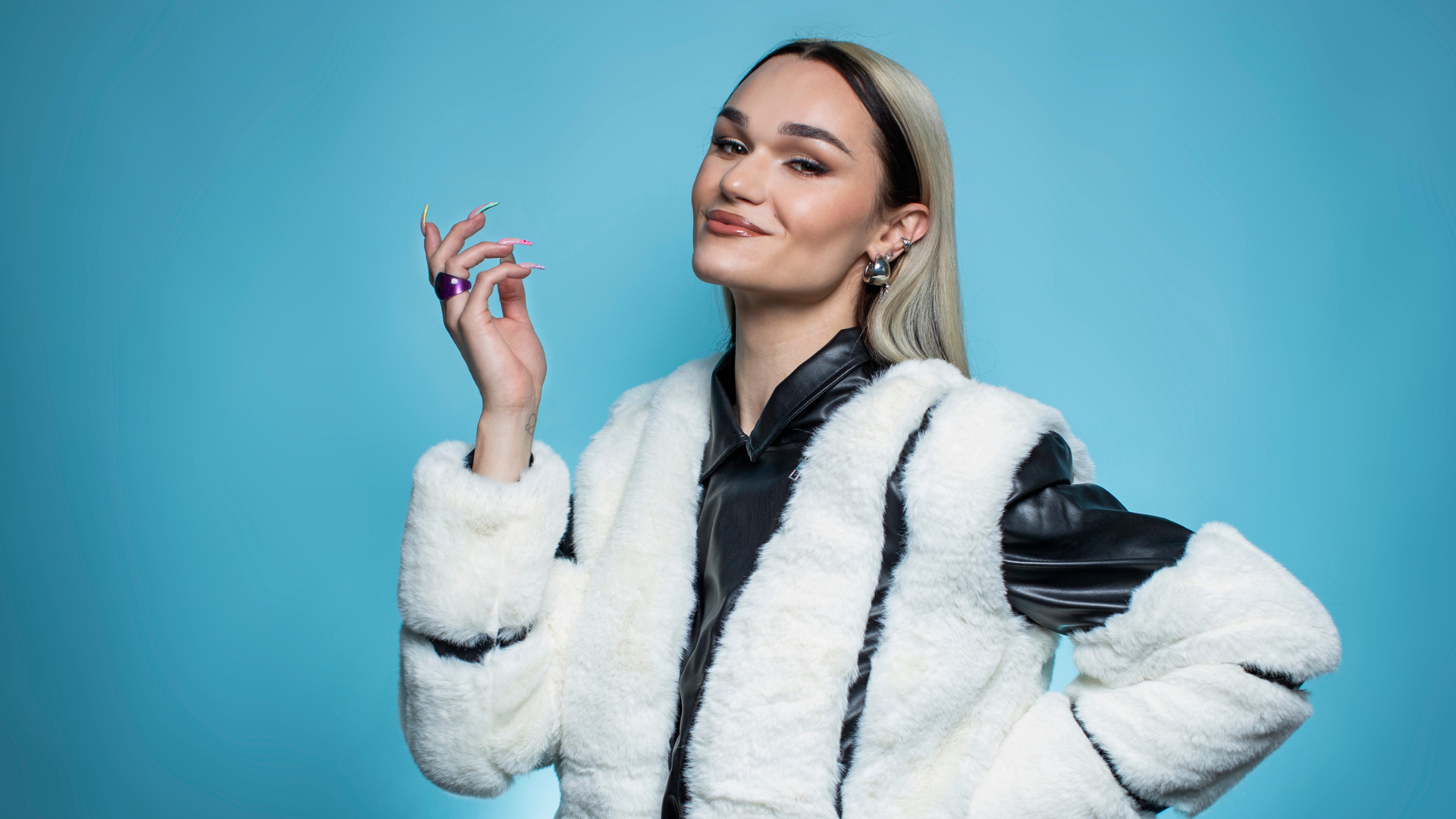 Since she started with YouTube, creator Tone Sekelius (@tonesekelius) has always questioned societal norms,stereotypes and challenged the climate on social media. Her channels are filled with everything from cooking to makeup and fashion but also vlogs from her everyday life – she inspires more than 886,600 people in total. In 2021, she publicly came out as transgender in a vlog on her YouTube channel. The vlog received a considerable amount of attention, and was also followed by a documentary named "My name is Tone" on Discovery Plus, which also gained much recognition. She was the first openly transgender performer in the Swedish music competition Melodi festivalen 2022. 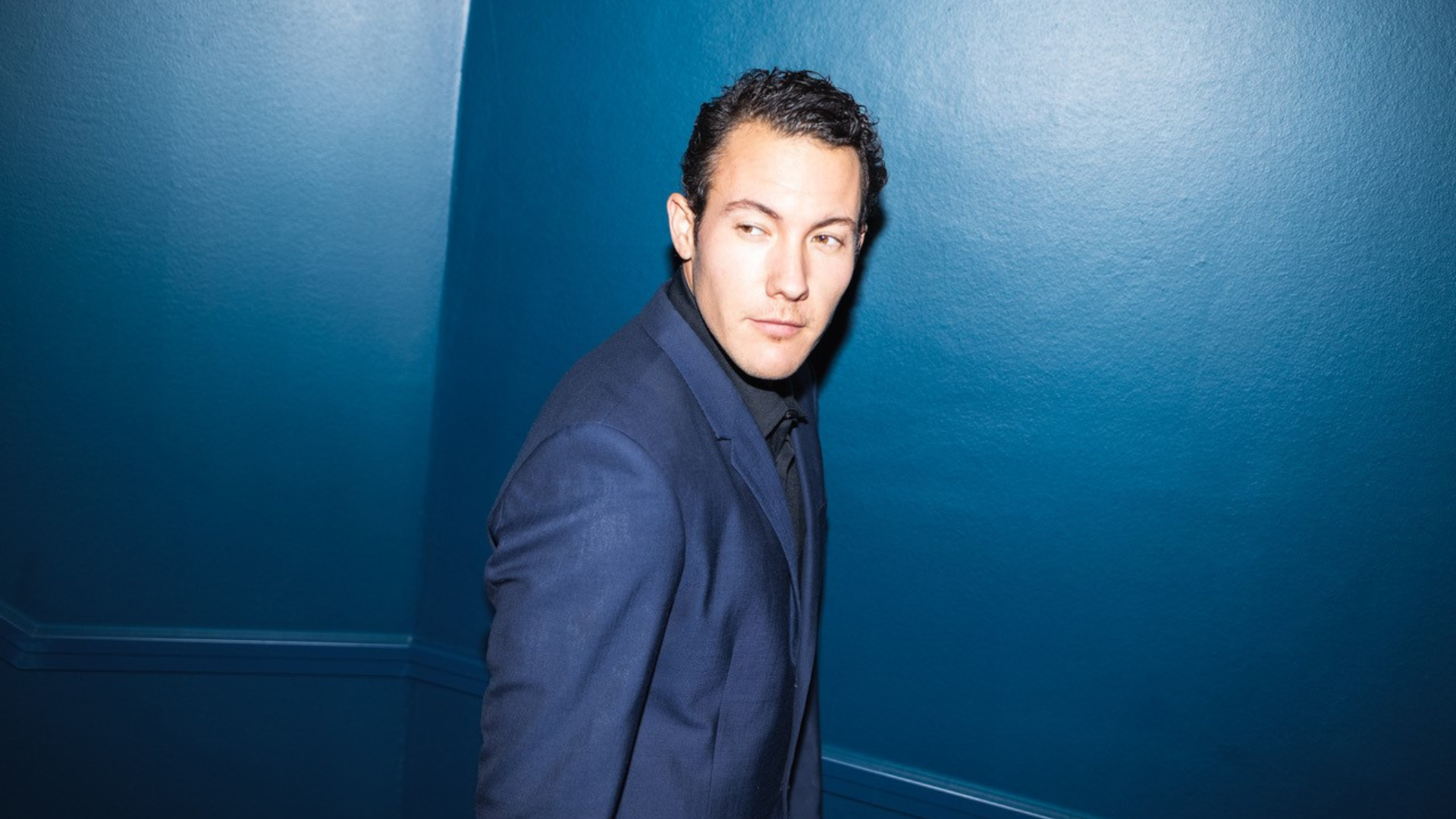 Brix Schaumburg (@treesoul) is Germany's first officially outed transactor. If you're looking for something ordinary, you've come to the wrong place. With his personality, he already inspires more than 38,000 people on social media. Above all, he advocates more openness, diversity and speaks up against thinking in labels. With his very own story, he wants to encourage others, especially queer people. He is also on the road as an ambassador for the dgti e.V. (Deutsche Gesellschaft für Transidentität und Intersexualität (German Society for Transidentity and Intersexuality), among others.Currently, Brix is accompanying the LGBTQI+ diversity week on RTL as an ambassador. 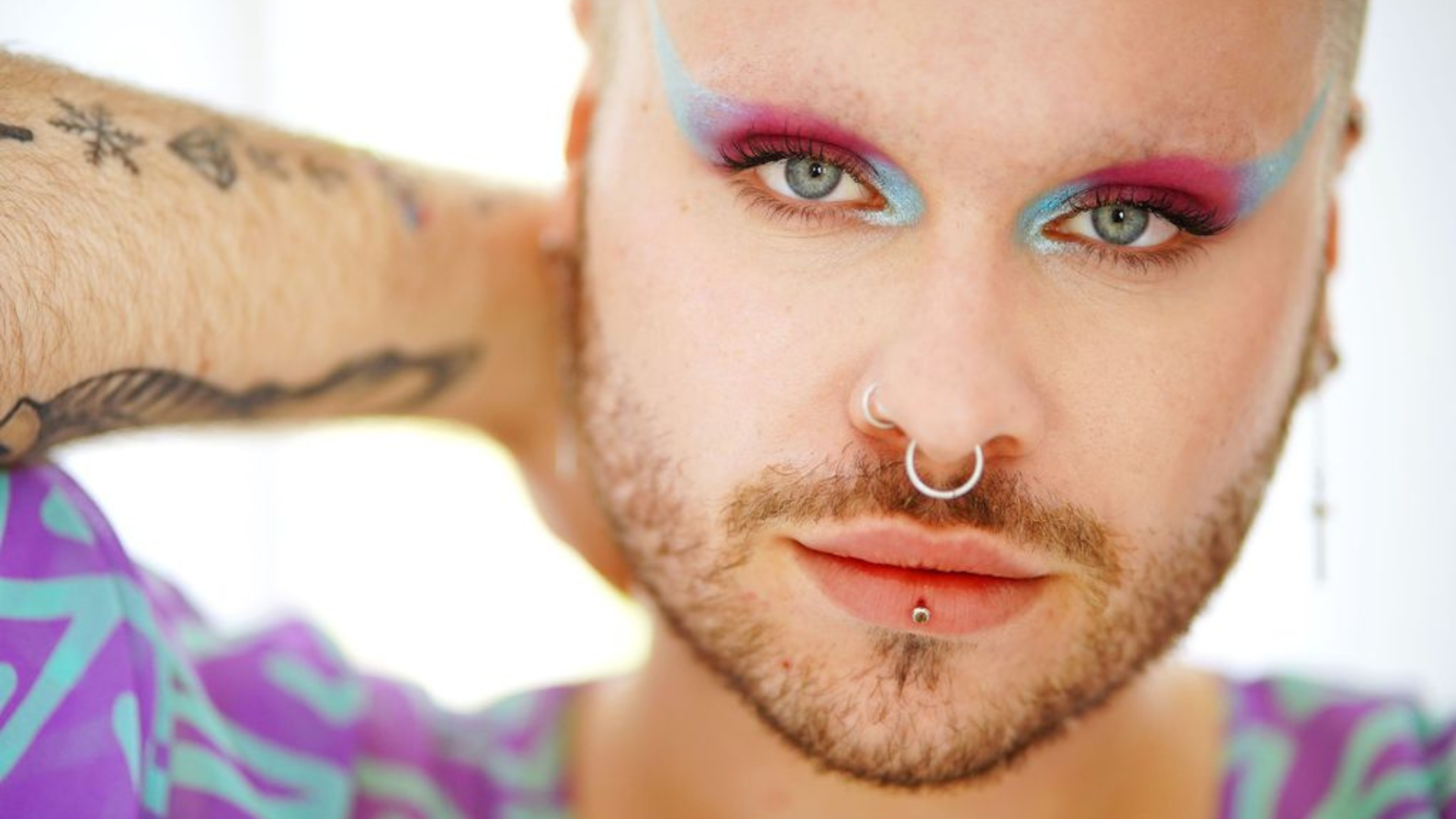 Content creator, make-up artist and former top 10 DSDS contestant - Daniel""Ludi" Ludwig (@dieLudi_) is versatile, diverse and unique. You can't put him in a box, because he always convinces with new talents. At the age of 19, he discovered his love for makeup and has been presenting his makeup skills on social media ever since. His motto: "Beauty is genderless!" This is also celebrated by his almost 215,000 followers on TikTok and Instagram. 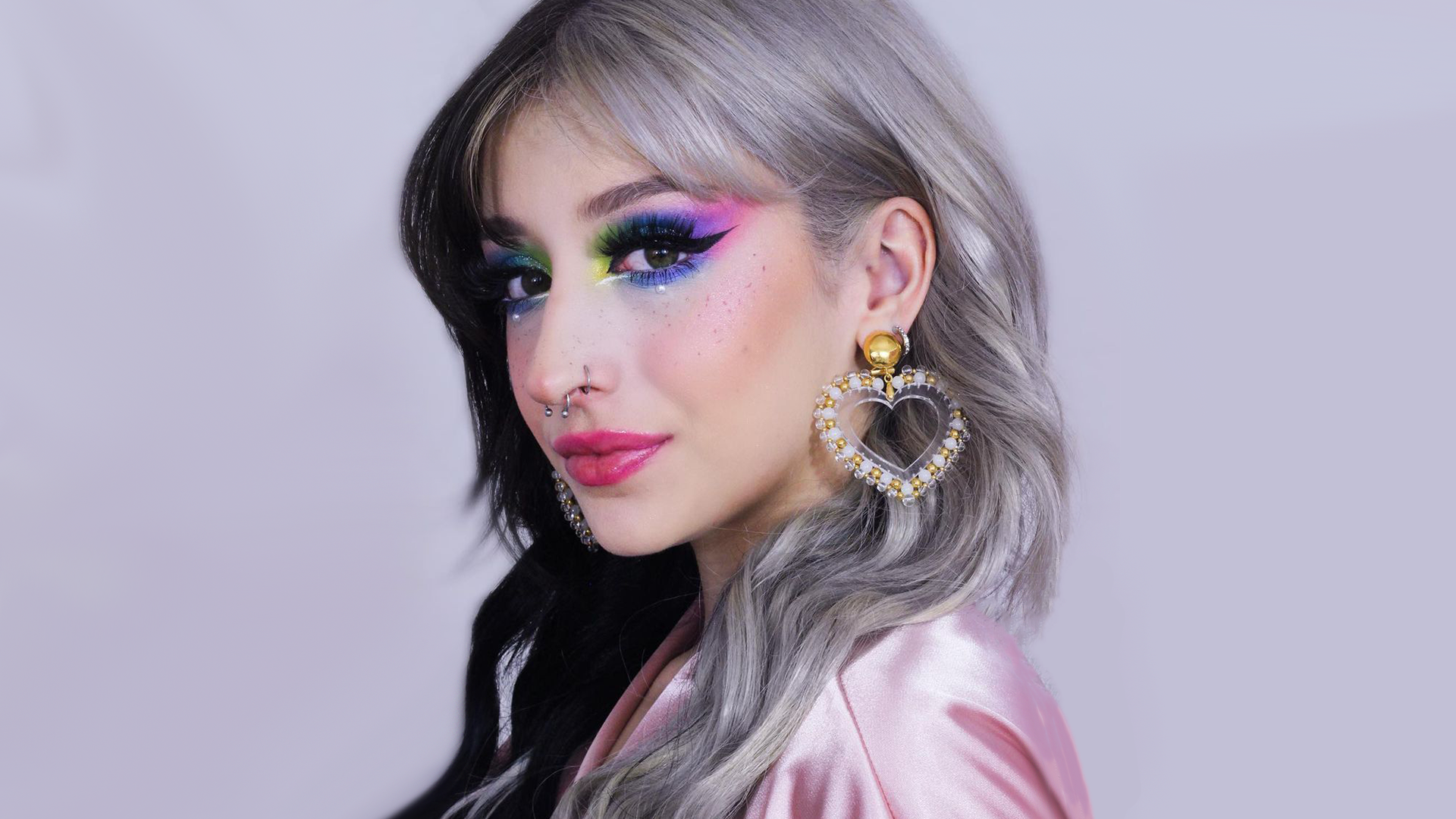 Lauryn,better known as @UrbanUnicorn, is a young Parisian passionate about make-up and fashion. Her look does not go unnoticed. Indeed, her alternative style and her colorful make-up style have made her a unique influencer, out of the clichés. She publishes her favorite outfits and makeup brands through a very girly Instagram feed and universe. Finally, she shares with her community (thatconsist of more than 100,000 followers over all platforms) her daily life through her YouTube channel where lifestyle videos, tutorials and vlogs are published. 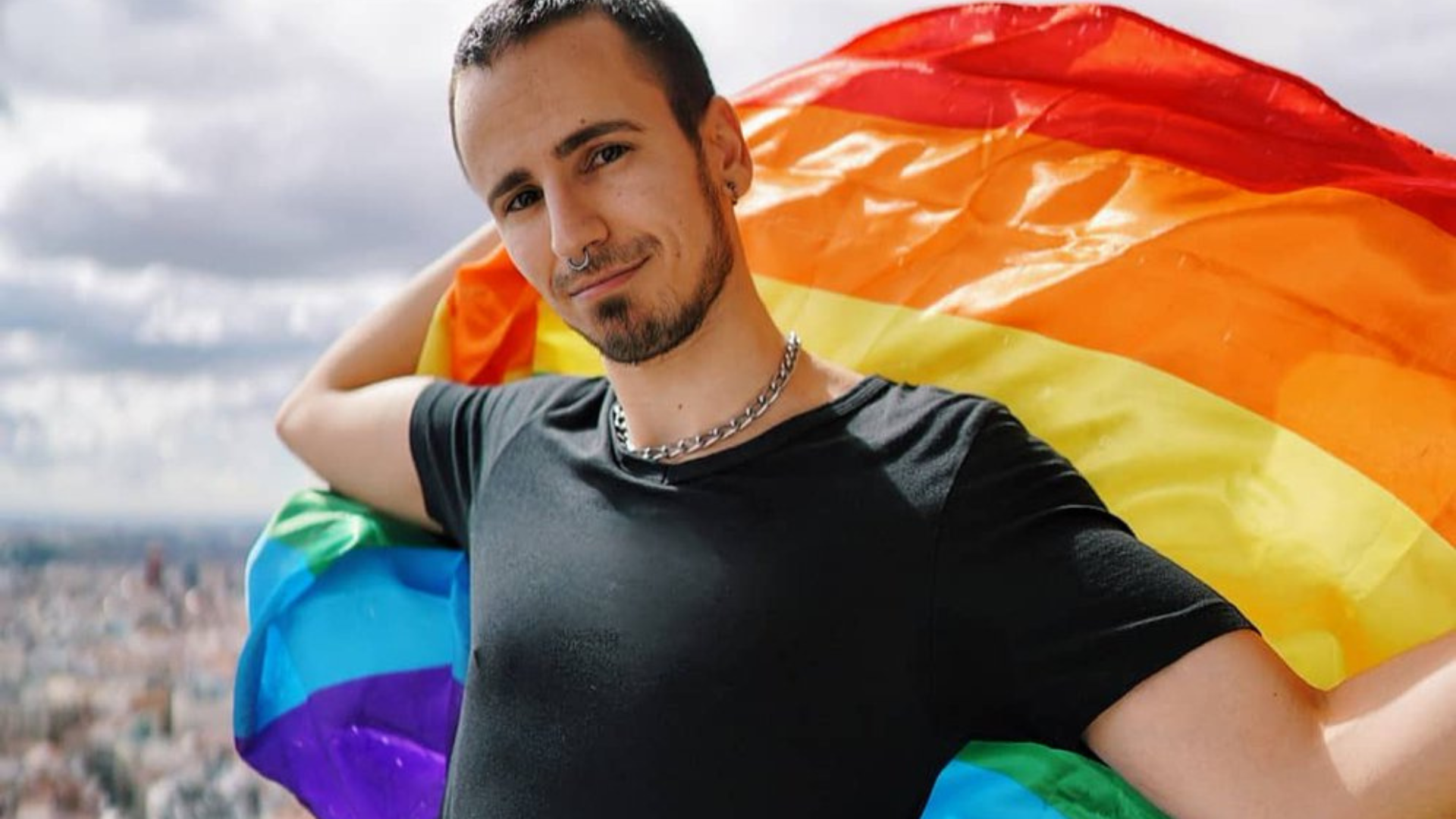 Journalist, television editor and content creator: Daniel Valero aka Tigrillo is specialized in activism and LGTBQI+ themed content, with more than 240,000 people following him on the social web. He uses this reach to share knowledge and insights about all topics related to the queer community. He has recently published a book in which he talks about how children from the LGBTQI+ community find out about their sexuality, about everything he would have loved to know as a child during that process. He also talks about the challenges queer people face in a world where society tends to marginalize them. 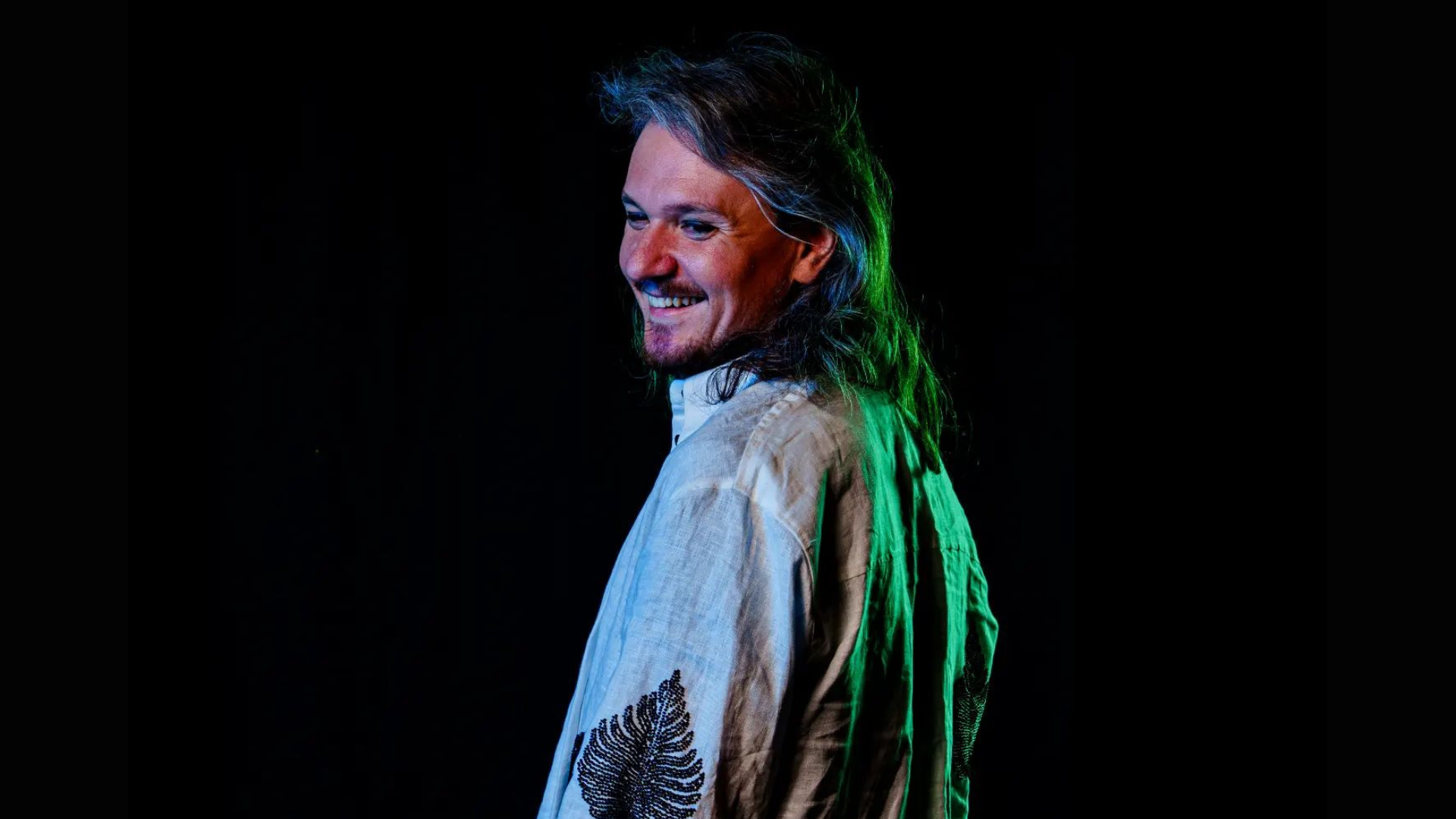 Adrian Fartade (@adrianfartade) is a Romanian science communicator, creator and writer, living and working in Italy. He is a sensitive and multi faceted voice within the Italian community. He speaks about science, feminism, history,arts, identity and LGBTQI+ topics to his over 447.500 followers. He just recently came out publicly on social media as non-binary during Pride Month. He explained that growing up, he was afraid to express anything that was outside the male gender because of the hostility and hatred he experienced. Raising his voice and taking the courage to finally be himself, he is a true inspiration for other people that share the same experiences.